A Family Restaurant Through and Through, Nino’s Keeps the Portions Big and the Feeling Homey 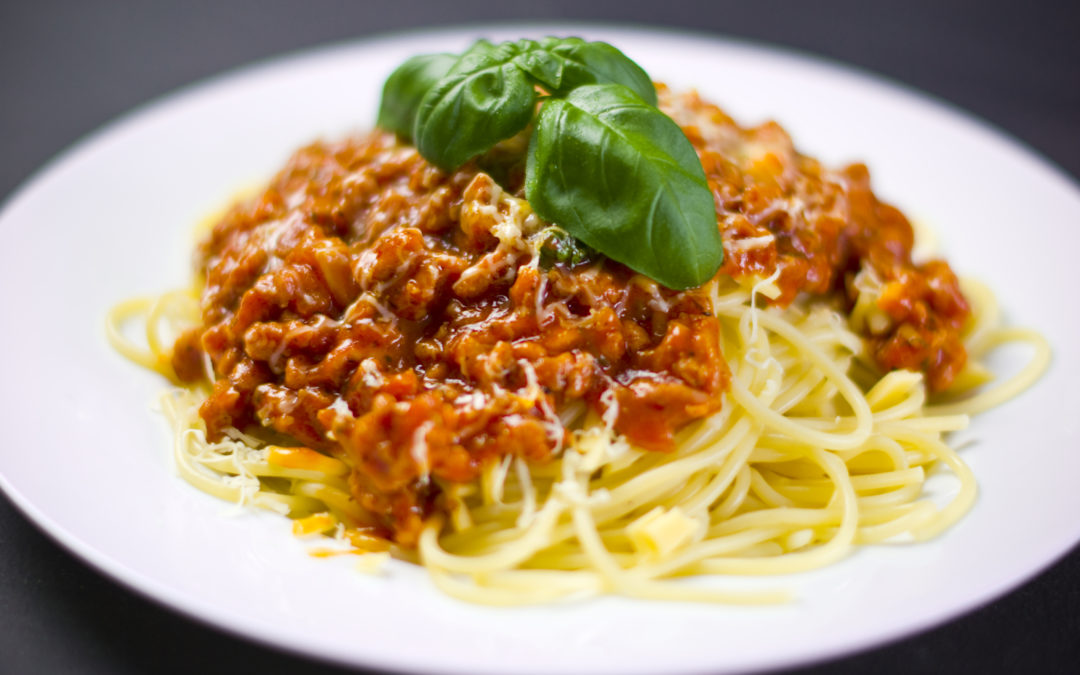 By Rebecca King, as appeared in At The Shore Online

It’s a well-known bit of advice to never mix family and business. For many, this proverb rings true, but not for Frances Malusa, the matriarch of a family of restaurateurs that now operate Nino’s Family Restaurant, with two locations in Cape May Court House and Wildwood.

“It seems like we’ve been in the restaurant business all our lives,” Malusa recalls. “I think we started way back maybe 40 years ago with our pizzeria (Tony’s in Vineland). Then we graduated to a restaurant because it wasn’t big enough.”

“The old people from Glassboro and Cherry Hill know us. When they found out we opened in the Court House they got so excited,” Malusa says.

Malusa’s daughter, daughter-in-law and granddaughter also have a hand in running both the Court House and Wildwood locations, the latter of which is currently closed for the season. The secret to keeping things together? Staying out of each other’s way, says Malusa

“My husband and now my son deal with the kitchen, and myself, my daughter-in-law, daughter and granddaughter deal with the front-of-house,” she says. “The two areas don’t get in each other’s way. We never step on each other’s toes. I’m the mother – as I say, the pin that holds everything together –so if I don’t like something I go to my son. But there aren’t any arguments because everybody does their own thing. We trust each other.”

Italian from Top to Bottom

Along with successfully melding family and business, Malusa and her husband have offered a crowd-pleasing fusion of Northern and Southern Italian dishes in their restaurants for years – two styles of cooking that, though hailing from the same country, couldn’t be more different.

“We use family recipes,” she says. “My husband is from the north (Italy) and is more familiar with cream sauces and gravy. I’m from the south, and I’m familiar with the more robust sauces. We combined our knowledge from those two areas of Italy and that’s what we built our menu on. As time went on we expanded more and more.”

Along with the input of son Anthony, the Malusas have created an extensive menu of good ol’ Italian home cooking. Favorites include the Taste of Italy, a combo of chicken parm, baked lasagna, ravioli and meatballs ($19.95); seafood pescatore with jumbo shrimp, clams, mussels, scallops and calamari sautéed in house marinara with natural juices ($26.95); Anthony’s Choice, made with jumbo shrimp, sea scallops and jumbo lump crab meat with spinach and diced tomatoes in a butter garlic white wine sauce over house pasta ($26.95); and the classic chicken cutlet parmigiana ($18.95).

Order up any of these dishes and out will come a portion piled high with food. As in any Italian home, you won’t leave Nino’s hungry.

Where others put on airs, Nino’s keeps their approach to Italian food grounded and welcoming, the way the Nonnas and Nonnos of the world would approve of. As such, they’ve cultivated a following of year round and seasonal patrons that know to expect a congenial atmosphere when they walk through the door.

“It’s family run and it’s a family restaurant,” Malusa says simply. “We don’t try to be high class or gourmet. It’s a meeting place for the regular people that live in the area year-round. And in the summer we get the summer people, and they look forward to seeing us again and telling us what went on in the winter time. It’s family oriented and people know us as such.”