3 Key Questions from ‘A Tale of Three Sons’​ 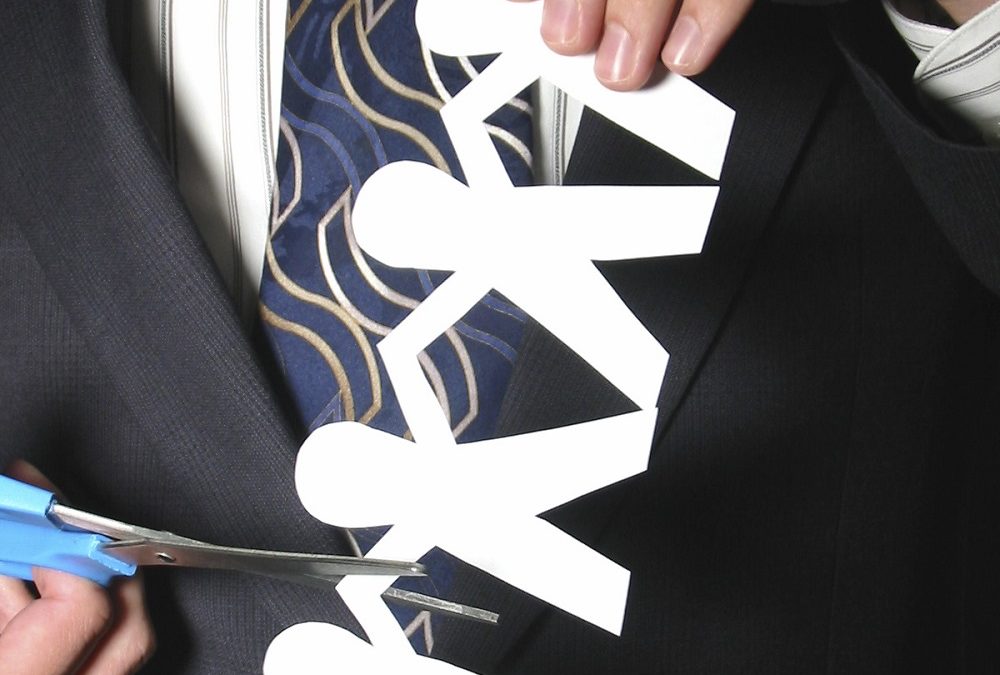 (by Eric Gilboord, author, speaker to family businesses and CEO of WarrenBDC)

Some food for thought before handing your business over to a next generation family member.

I remember meeting the owners of a small business. He had worked hard and the company had provided his family with a comfortable life.

There were 3 sons. One worked occasionally in the business, wasn’t suited to take over and never really did much with his life. A second son had other ambitions and enjoyed a very successful career in law. As for the third son, unlike his brothers, he worked in the business full time, made a living and started his own family.

So when it came time to think about transitioning and rather than selling the company to an outsider, the owner along with his spouse made a decision based on emotion and blood.

The third son thought it was his right to take over the company. Although underqualified and not yet possessing the maturity to succeed, the owner turned the company over to him. With no cash investment, only sweat equity, winning by default and having day to day experience working in the business he was charged with preserving the family golden goose.

Thinking far more of his own capabilities, having no real transition plan or safeguards put in place by the owner (his father) and now being in charge the third son made the decisions his way. As the owner had an ailing parent, some health issues of his own and other distractions he was not always available for counsel or oversight.

The immature third son saw this as an opportunity to put his own mark on the company and in the process promptly drove the business into the ground along with the owners’ life savings and retirement funds. Fortunately the successful son, the lawyer, had the means to take care of the parents as the other two did not.

Why did the parents turn the business over to the ultimately unsuccessful son? As I wasn’t present at the family Sunday night dinners, I’ll never really know. What I do know is that people make poor decisions and do stupid things for blood.

I also know that it’s in my power to repeat this story as often as possible. So it doesn’t happen to your family. I’m sure everyone had the best of intentions. But that only takes you so far.

Three key questions to ask before you even consider handing your company over to the next generation.

And one more key question you need to ask yourself: How will this decision affect the rest of the family?