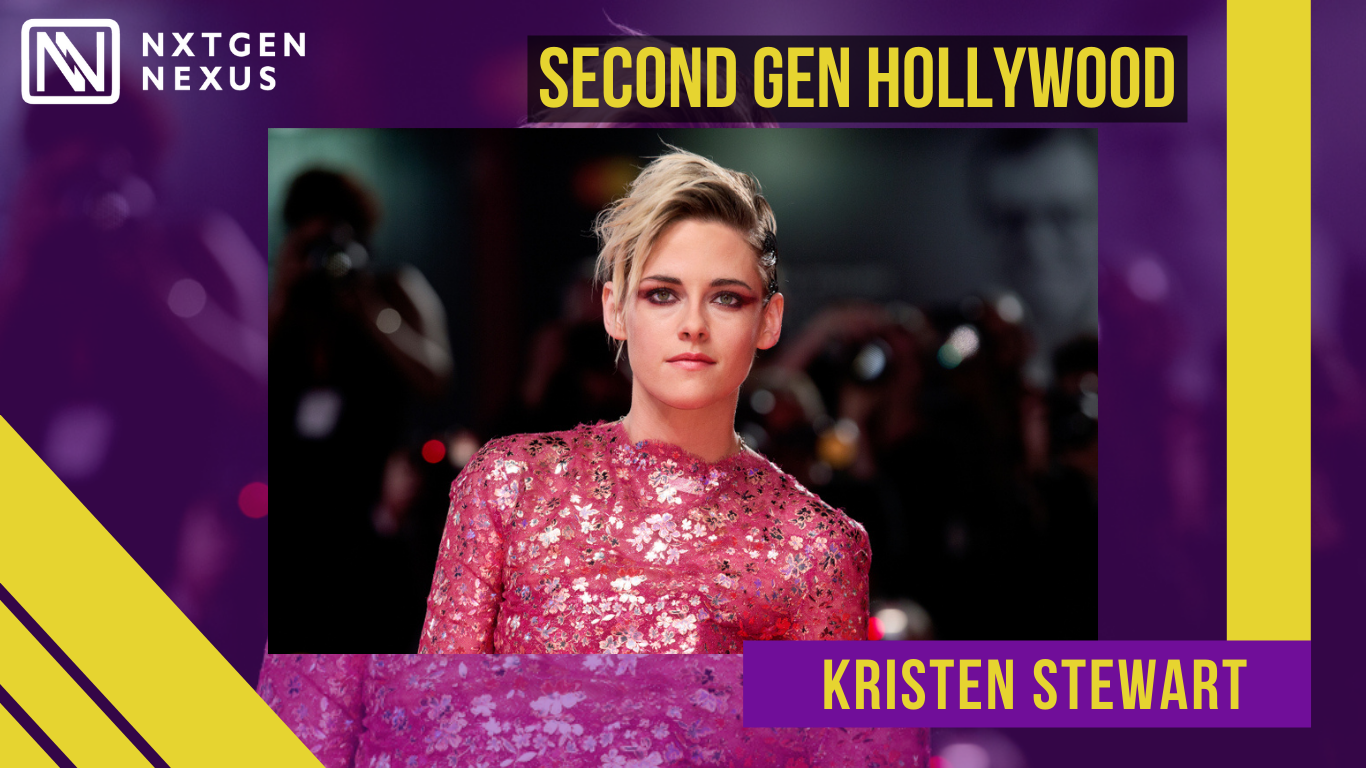 Best known for her portrayal of a timid, mortal high-schooler who falls in love with a vampire who sparkles in the sun, Kristen Stewart took the world by storm as Isabella Marie Swan for The Twilight Saga franchise (2008-2012). Years before that, Kristen has already been gracing many screens with A-List Hollywood actors.

Not surprisingly, given that she was born to entertainment industry workers. John Stewart, her American father, is a stage manager and television producer. He has worked for Fox and on the Comedy Central show @midnight. Her mother Jules Mann-Stewart is an Australian script supervisor and also directed the 2012 film K-11. It was no wonder Kristen wanted to be an actress after growing up and seeing her parents have booming careers in Hollywood.

Kristen was very young when she started. Although, in Hollywood, age is just a number. When she was 8 years old, she was in a Christmas play. Unbeknownst to her or her parents, this small role would be the start of her very bright future in Tinseltown. It was during this play that she was discovered by a talent scout. Not long after, she landed a very minor role in a Disney Channel Original Movie called The Thirteenth Year (1999).

Her role was so small that she didn’t even get to say any lines. Nevertheless, it was still the official launch of her career. For the next few years, she would continue to land small roles up until 2002 when was cast to star alongside veteran actress Jodie Foster for the movie Panic Room. She went on to star alongside other Hollywood superstars like Forest Whitaker and Jared Leto.

Before landing her life-changing role as Bella Swan, Kristen starred in Speak (2004), Catch That Kid (2004), Zathura: A Space Adventure (2005), and even showcased her musical talents in Into the Wild (2007) and The Runaways (2010). In 2008, Twilight premiered and subsequently took over the world in a fever-craze that made the franchise one of the highest-grossing films in all of history, with a $3.3 billion gross worldwide for all four movies. She was awarded the BAFTA Rising Star Award in 2010 for her role in the series.

In 2012, she was named by Forbes as the highest-paid actress that year, earning approximately $34.5 million over the year. She was only 22 years old at the time, making her the youngest actor on the list. She has since been starring in many critically acclaimed, independently produced films. One of them was Clouds of Sils Maria (2015),  which won her the César Award for Best Supporting Actress, making her the only American actress to receive this award. She also made her directorial debut with the short film in 2017 with Come Swim.

Although Kristen’s parents had connections in Hollywood, no one can deny that the actress put in her efforts and dedication to her craft to get where she is now. Despite some nasty rumors and scandals that the actress has been involved in her career of over two decades, she has proven herself as a talented and versatile actor. Nothing can take a good person down, especially when she likes to wear tough boots and ripped jeans in her spare time.