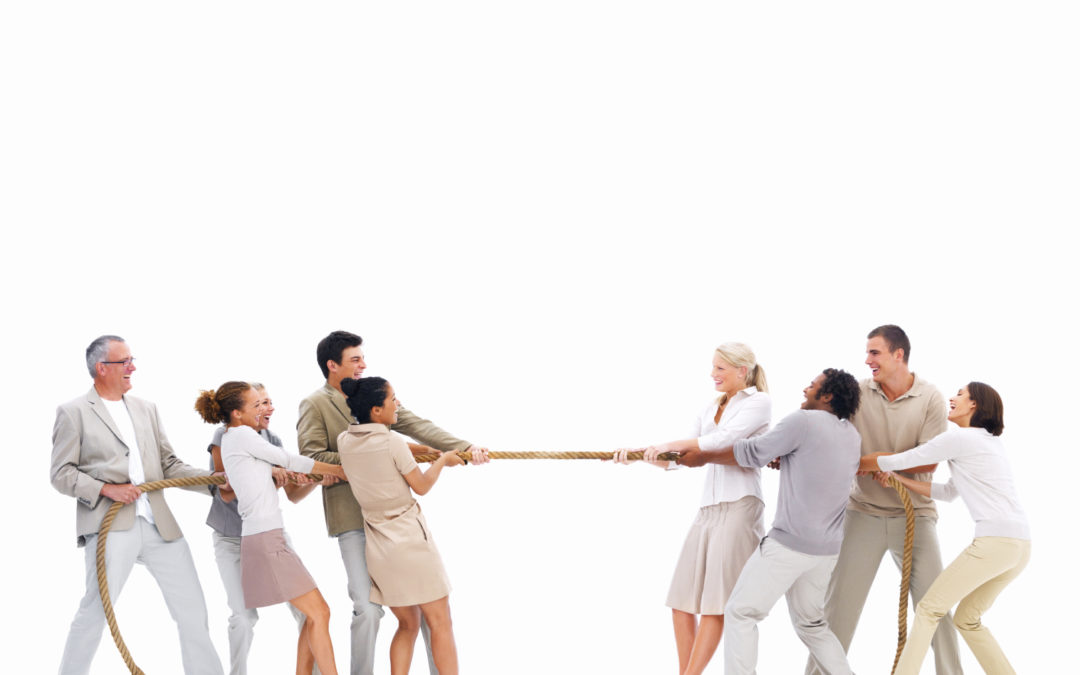 (By David Bain for Family Capital)

Even at the best family businesses the family can get in the way of the business. Here’s a list of some of the bigger, or at least most notable, ones that made it into the public domain.

If asked to name the world’s biggest family feud in terms of bust-ups, acrimony — and money — then the battle between Australian mining billionaire Gina Rinehart and a number of her children must take poll position. At the heart of the feud is control of one of the biggest mining operations in the world, called Hancock Prospecting, which holds more rights to mine the world’s biggest iron ore reserves. With the exception of the youngest, Ginia, who appears to have stayed loyal to her mother, the three other children have contested at one time the empire their mother controls and a trust set up by their grandfather, Lang Hancock, where the empire began — it’s worth billions of dollars.

In the 1980s and 1990s, lawyers made vast sums of money out of a dispute that arose for the control of Koch Industries between the four Koch brothers. The feud pitched Bill and Frederick Koch against Charles and David Koch. Peace between the warring parties came about with an agreement in 2001. But the intense rivalry between the brothers was brilliantly captured in a book that was published last year called Sons of Wichita: How the Koch Brothers Became America’s Most Powerful and Private Dynasty.

France’s wealthiest woman, Liliane Bettencourt, the biggest shareholder of the cosmetic giant L’Oreal, became involved in a dispute with her daughter Francoise Bettencourt-Meyers. The feud broke out over Liliane’s relationship with the photographer Francois-Marie Banier, who was given large sums of money and rare paintings by Liliane. Concerned about her mother’s state of mind in making the gifts, Francoise attempted to prosecute Francois-Marie for exploiting her mother. The conflict, which went on for years, was at least partially resolved last year when Francoise became the guardian of the family fortune and her son became a L’Oreal board member.

The New England grocery store chain was embroiled in a family feud for decades. The feud over control of the business involved two different sides of the family and came to a head last year when one side bought the other out for $1.5 billion. Known locally as the “Tale of Two Arthurs” — the two competing sides were led by cousins Arthur S. Demoulas and Arthur T. Demoulas — the dispute had so many lawsuits and counter lawsuits it became difficult to count them all. But Arthur T. gained control of the business by paying the other side out.

A battle broke out between Sumner Redstone and his daughter Shari Redstone for control of the family company, National Amusements, in 2006 and 2007. Although a family trust stated that Shari would take over the presidency of National Amusement upon Sumner’s death, this appeared to be disputed by him. The dispute, which also involved issues around corporate governance and the sale of shares, has since quietened down. But it will be interesting to see what happens when Sumner dies. Now 91, he is still chairman of National Amusements and executive chairman of one of its main subsidiaries Viacom. Recently, he missed a shareholders meeting, which has led to some speculation about his whereabouts.

The dispute between the Ambani brothers, Anil and Mukesh, for control of the huge conglomerate set up by their father went on for years. Although on paper the feud ended with the splitting of the business empire when their father died between each of the brothers, it festered on for years afterwards. And despite recent indications that the two have buried the hatchet there appears to be still considerable rivalry between them, particularly for control of lucrative telecoms deals.

The family of one of Hong Kong’s best-known businessmen Stanley Ho, who set up the conglomerate Shun Tak Holdings in the early 1970s and owns casinos in Macau, became involved in a public dispute over control of the family business at few years ago. Ho, now in his nineties, had four wives and 18 children. Who exactly inherits his businesses when he dies is still far from certain.

The Rollins family feud in the U.S. was described by Forbes as “one of the nastiest in intergenerational battles ever to take place among members of The Forbes 400.” Two-second generation brothers — Gary and Randal — are chief executive and chairman of Rollins, respectively. The brothers also control RPC, an oil and gas service company involved in fracking, which is also worth billions. The family is said to be worth $7.8 billion. That’s a lot of money for the third generation to get their hands on. And this is at the heart of the family’s problem: the passing of power and wealth onto the next generation. An almost pathological fear of the third generation squandering the family fortune has evolved, which has yet to completely play itself out.

Feuds at arguably the world’s most famous family business are few and far between, or at least the ones the public know about. But a fallout did take place between Sir Evelyn de Rothschild and Jacob Rothschild over control of the family’s London bank. Jacob didn’t stay around for the fallout to fester — he left soon afterwards and set up one of the UK’s most successful investment trusts, RIT. Maybe there’s a lesson in this for all feuding families.

South Korea’s biggest company Samsung is controlled by the Lee family, and in particularly by its executive chairman Lee Kun-hee. In 2012, his older brothers Lee Maeng-hee and Lee Sook-hee initiated legal action against him asking a South Korean court to award them shares of Samsung companies totaling $850 million. The case was eventually thrown out.